The economy is related to the monetary condition of a person. The economy consists of two sets I.e. consumption and production which are interrelated. The economy is a social domain without interfering with people it doesn’t hold.

Financial condition is a direct image of anyone’s life. Due to the pandemic, this image gets affect badly. Every person in the country gets affected. This damage is not the same for everyone. Many crises held;

When lockdown held, the market winds up. Consumption and production rate is influences. The consequences are the company owner paying less amount to labour and worker. But the situation becomes worst. Neither businessman gets profit nor worker get an optimum wage to buy basic things.

When the local businessman didn’t get profit by production. On the other side consistently the demand for the product become less. When they fail to maintain their profit even after giving fewer wages to the worker. Then some local businessman takes work on the momentary project. Some start terminating worker or employees from their jobs.

Unemployment rises so hard. This year past months(April and May) billions of people lost their jobs. Now uncountable families will survive.

The local stall also affected without the interference of people. People avoid eating stall food due to hygiene purpose.

Basically, the economy’s two set consumption and production jerked. People become poor. They start starving to save money for life.

Workers who are working in the city or other states start facing lack of money. Firstly they had to work for fewer wages. This couldn’t fulfil their basic needs. They had to survive a lot. After that, they lose their job. Now they are facing problems paying their rents and buying food. This is the hectic period in every labour and their family’s life. There is no mean to live in the city. Workers are compelled to go to their hometown. Many workers go to their villages. However, there is a huge group of labour who fails to do this. They don’t have money to buy tickets. The courageous worker is moving home through their cycle or by footstep.

Our government compensate some amount to workers and unemployed for their survival. They also provide food at a minimum amount. They provide free bus service for the migration of labour.

People donate money for their help. In this period, Humanity shows its actual face. People come forward to help them. Many actors and local civilization provide food, medicine and migration facilities for free. 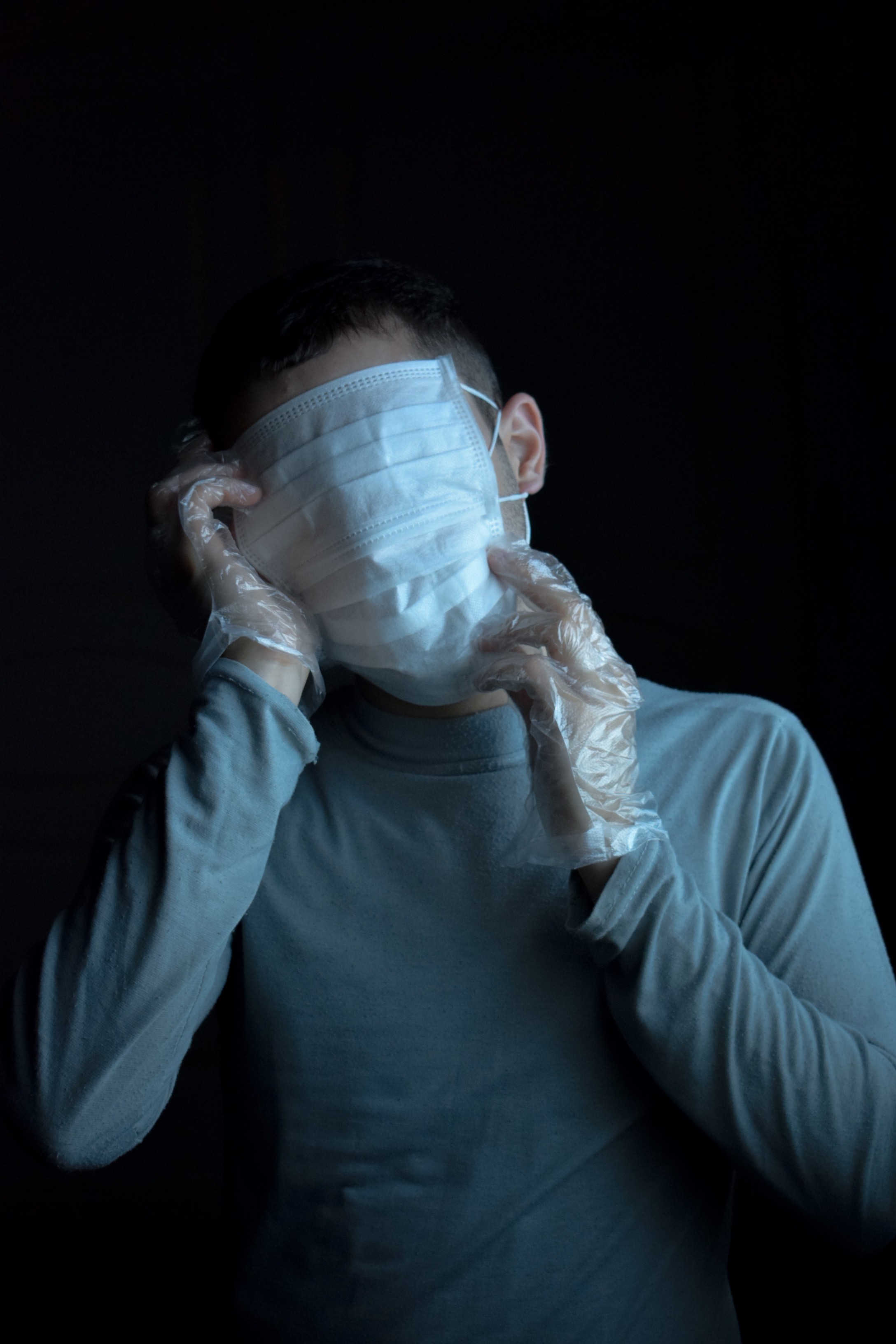 After all, one thing that doesn’t improve is the adverse condition of the worker and labour. Many people spend huge money to get medical facilities for their unhealthy member(covid patient). But all in vain. Besides money even they lost their family embers too.

Poverty increases with doubled speed. The condition becomes suffocating, not to be bear up. Economic hardship breaks everyone’s backbone. We can’t imagine what these people are facing and how inappropriate the situation is.

After returning to their hometown, the problem doesn’t resolve. They don’t have a job, money and proper food. Family responsibility increases. People remain in tension all days long.

Firstly People managed themselves but as lockdown increases, they broke up by family conditions.

Maybe what I write is not that worthy or lack many things but whatever I saw in real and hear from the news. I write there.